“Sooqini is a marketplace for everything.”

featuring flat design and very much refactored was launched on 1st September 2013. 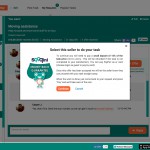 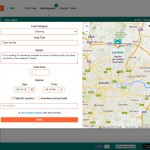 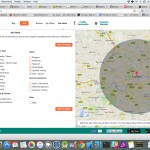 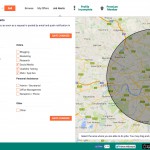 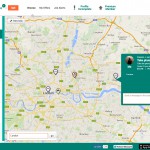 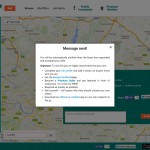 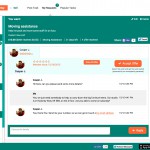 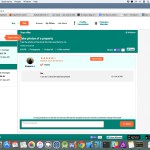 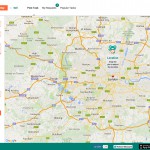 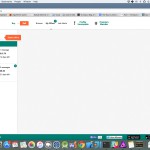 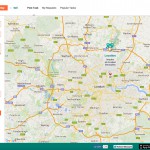 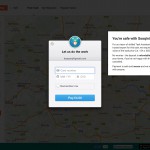 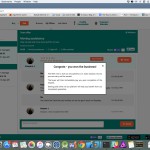 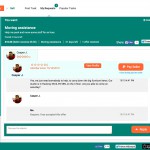 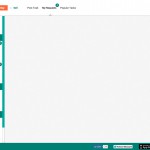 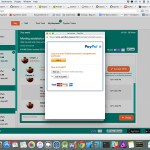 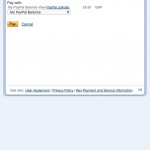 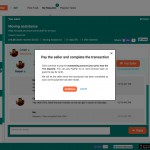 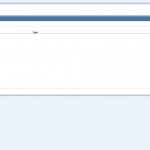 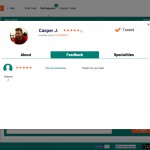 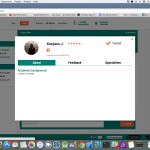 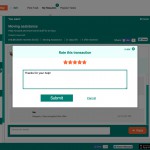 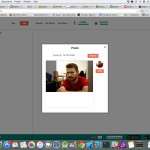 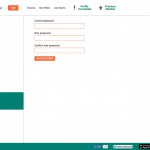 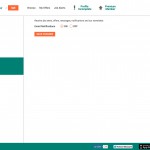 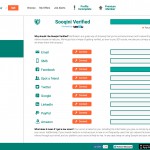 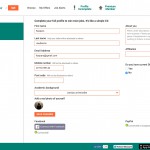 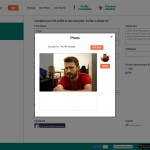 Sooqini contacted me in November 2011 and It took 7 months (with occasional breaks) of development until it was launched on July 13th 2012.

My role was to build the website and the marketplace from scratch. The frontend was built on the latest technologies: HTML5 (elements, geolocation API, history API, html5boilerplate), CSS3/LESS (Bootstrap) and makes extensive use of Javascript (jQuery, Backbone.js, Google Maps API). The backend was primarily was built by their CTO Nicholas Bransby-Williams as he was working on the iOS app at the same time. I did extend his Restler based API with a web layer.